For a while now my computer has not been working optimally. In particular it was very slow in responding to requests and in opening up the various files I wanted to work on. This was frustrating as there were things I wanted to accomplish and messages that needed my attention. But the computer wouldn’t cooperate!! I decided that enough was enough and called on “The Geek Squad” to access the situation and work to fix whatever was compromised. Now, my computer is working at break neck speed; there’s no waiting or blank screens!!

As I was waiting for the technician to do his work, I thought that there are spiritual comparisons that can be made and lessons that can be learned. How often do we feel like our spiritual life is compromised in some way which results in feeling out of sorts and not functioning optimally or faithfully? In turn, I reflected on who we can turn to who can help us when spiritually things just aren’t working well within us and the faithful discipleship we are called to by God. Read More. 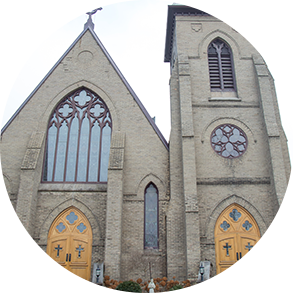